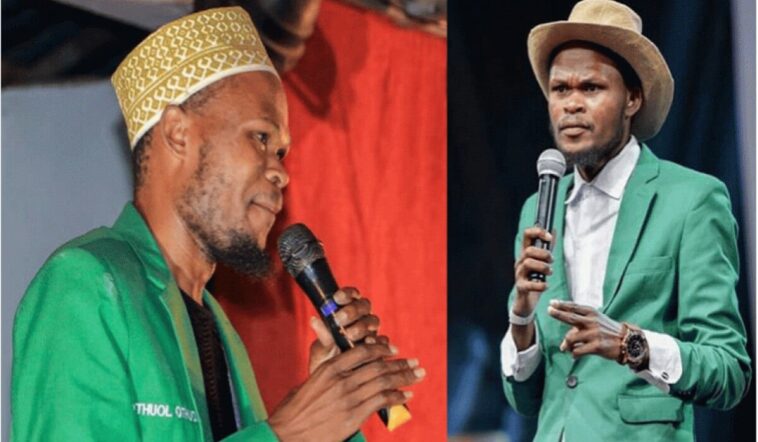 What Churchill and Sandra Dacha said on the death of Othuol Othuol that left many shocked.

Popular Churchill Show comedian Ben Maurice alias Othuol Othuol died at around 5.30 pm on Sunday after a long battle with a brain tumour.

Othuol died at Kenyatta National Hospital in Nairobi, where he had been undergoing treatment for the past 14 days.

The comedian has been in and out of hospital since last year and once asked for aid from the public in dealing with an undisclosed ailment and distress.

He was diagnosed with tuberculosis about 10 months ago and was admitted to KNH and released after six months.

In June, Othuol was rushed to Kitengela Hospital after collapsing at home and was later taken to KNH, treated and discharged.

He was readmitted about two weeks ago but it was not clear what he was suffering from. Some statements designated that he had a brain tumour.

He was among numerous artists in the country who earned Sh10,000 each as a buffer from the consequences of the virus pandemic. 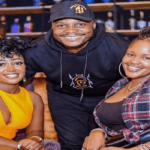 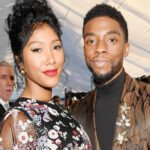