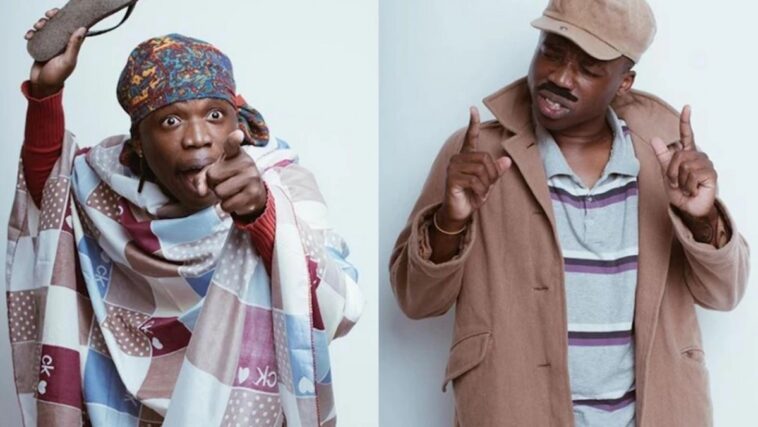 Erastus Otieno famously known as  Flaqo Raz opens up on how his ex-girlfriend dropped him because of his poverty.

In an Interview with Carolina Hot Edition, the Instagram upcoming comedian said it happened immediately after completing his university education.

The popular Flaqo narrated his girl got tired of facilitating a broke guy and she moved on.

” I used to keep my stuff at my Ex place. But one day I was surprised to find by belongs thrown outside. Someone was riding her, ” he says.

According to the comedian, the encounter was disturbing but two months after the breakup, he became famous, and life has never been the same again.

“In my previous relationship, that time I was broke and there are chics who just don’t entertain broke guys. So that chic dumped because I was broke, ” he said.

” Aliniambia ‘I’m tired of this upcoming stuff. You are always upcoming’ can you imagine she told me that. That was after nimemaliza shule so when I was going back to school, nikapata she threw my things outside, ” he added.

” I had kept my things in her house when I was leaving school. It was so embarrassing at that time. Two months after that, I got famous,” described Flaqo. 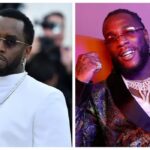 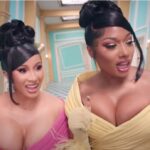