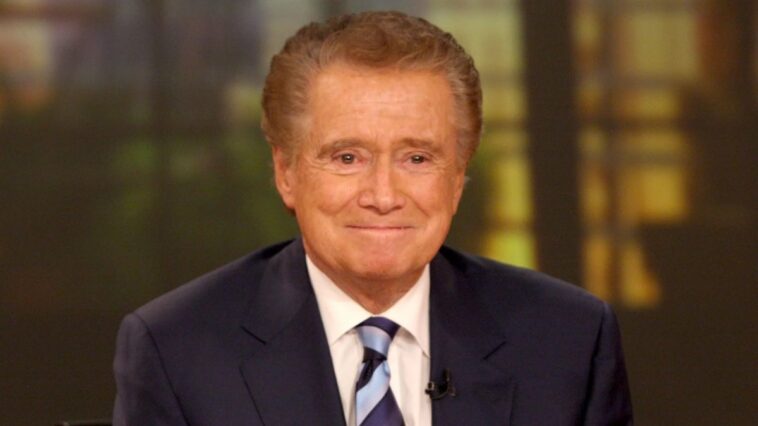 TV star Regis Philbin, 88, cause of his death has been released.

Just a week after the death of Regis Philbin at the age of 88, his cause of death has been declared.

“We are deeply saddened to share that our beloved Regis Philbin passed away last night of natural causes, one month shy of his 89th birthday,” the family message read.

“His family and friends are forever grateful for the time we got to spend with him–for his warmth, his legendary sense of humour, and his singular ability to make every day into something worth talking about, ” the statement added.

“We thank his fans and admirers for their incredible support over his 60-year career and ask for privacy as we mourn his loss, ” part of the statement concluded. 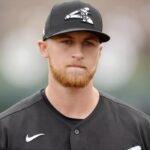