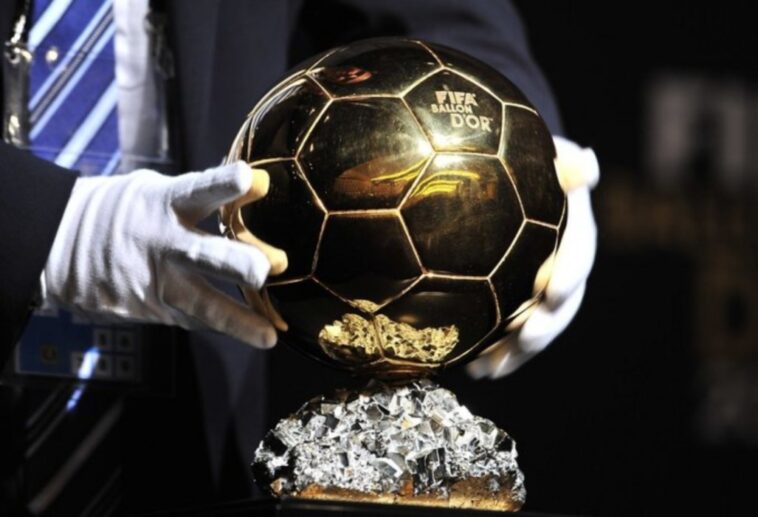 No Ballon Dor in 2020, Experts say Cristiano Ronaldo has been robbed off.

France Football says “Such a year cannot – and should not – be treated as an ordinary year.”

“We did not want to put an indelible asterisk on the prize like ‘Trophy won in exceptional circumstances due to the Covid-19 health crisis’,” French officials add.

For the first time since 1956, France Football’s Ballon D’Or award will not be given to any player as many major leagues had to end their seasons early.

The Ballon d’Or will not be awarded to any player this year due to a long period off the pitch due to COVID-19 in football in 2020.

The season had many breaks and the longest was due to COVID-19.

#FranceFootball said it would be unfair to vote on the world’s best player when some leagues, including the French League, canceled their seasons early. 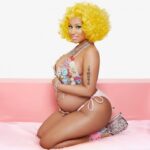 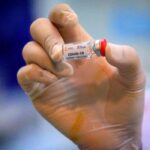