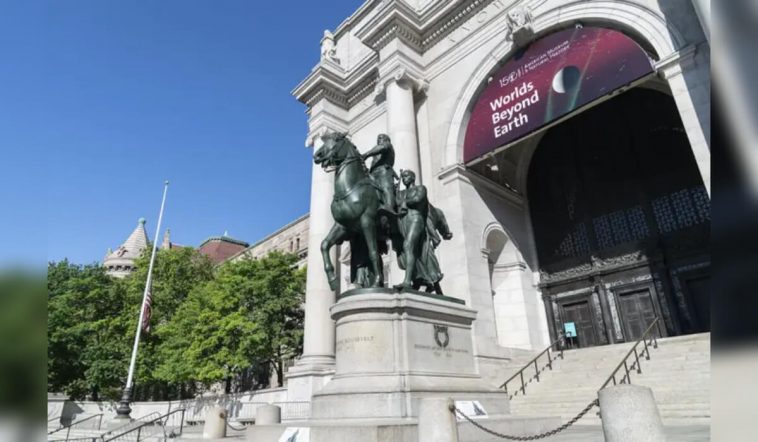 Black lives matter protests turn ugly as Protesters turn to vandalism. Federal statues and Monuments have been vandalized across the United States.

As black lives matter demonstrators and local governments around the world have taken down statues of racist and white supremacists, museum officials requested permission from New York City, which owns the property and the statue, to do the same.

People who objected to the statue of Roosevelt have said that it depicts a scene that celebrates colonialism and racial hierarchy.

“Over the last few weeks, our Museum community has been profoundly moved by the ever-widening movement for racial justice that has emerged after the killing of George Floyd,” Ellen Sutter, the president of the American Museum of Natural History, said in a staff memo.

“We also have watched as the attention of the world and the country has increasingly turned to statues and monuments as powerful and hurtful symbols of systemic racism.”

“As we strive to advance our institution’s, our City’s, and our country’s passionate quest for racial justice, we believe that removing the Statue will be a symbol of progress and of our commitment to build and sustain an inclusive and equitable Museum community and broader society,” officials said. 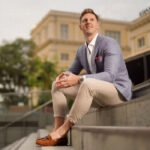 This site uses functional cookies and external scripts to improve your experience.

NOTE: These settings will only apply to the browser and device you are currently using.

viralate inc. is 100% compliant with the General Data Protection Regulation (GDPR). To learn more about how we collect, keep, and process your private information in compliance with GDPR, please view our privacy policy. This policy was last updated on 01/07/2020.